The Best of What's Around

When I met my husband he told me that I remind him of this song.  He was familiar with my situation (which wasn't a good one) and I guess he liked how I handled it.  He said it was one of the major things (besides my good looks! tehe j/k) that attracted him to me.

See, you and me
Have a better time than most can dream
Have it better than the best
And so can pull on through
Whatever tears at us
Whatever holds us down
And if nothing can be done
We'll make the best of what's around

I hope that we can all make the best of our situations and see the glass half full!

Dave Matthews Band - The Best of What's Around
Posted by Unknown at 5:48 PM No comments:

What A WOW Monday!

I usually don't care for Mondays.

Mondays are late start days for my teenage son and it just messes up my whole morning schedule.

But today is a WOW Monday!

When I first came across Words of Wisdom I was so excited to see what Sandy and Pam were bringing to the blog world.  There are a lot of great blogs out there that need to be seen and that is exactly what Pam and Sandy are doing...exposing wonderful blogs (so I feel incredibly privileged that I was chosen on this Monday and my feelings of Mondays will forever be changed) :)

I want to reach out to the world on being positive and share with them how being positive has helped me. I am not perfect and I am not "always" positive but I can say that positivity has brought me where I am today.

I have had a roller coaster life since I can remember and I have memories going way back to when I was 3!  So I can honestly say I know God has blessed me with positivity to help me survive and make it through this temporary life.

I have recently rediscovered my passion for art and writing. I lost that for a while because I forgot who I am. I am still getting used to drawing again and am a slowly getting back into it.

My biggest goal in this is to reach out to children and parents so that children can know early on how important it is to be positive.

Thank you for visiting my page today from WOW and I hope you will enjoy what I have to say and by all means, if you can contribute, please do!

Please visit Pam and Sandy and read about all the wonderful blogs they have already exposed here at Words of Wisdom
Posted by Unknown at 11:17 AM 7 comments: 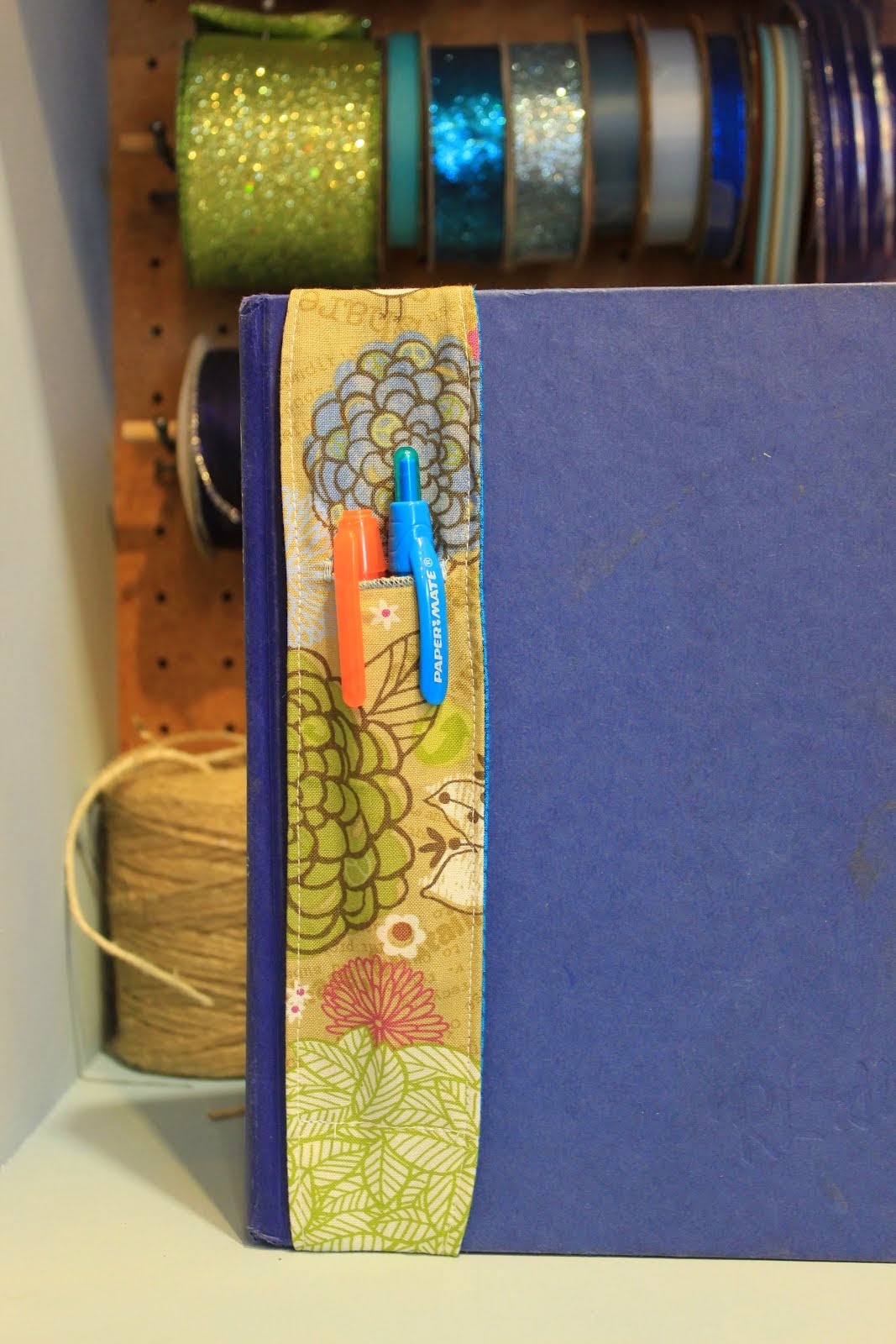